2018 Another Year of Strong Growth for Health Current

First, in 2016 the Arizona Health Care Cost Containment System (AHCCCS) began to offer a value-based payment rate differential to hospitals that joined and began providing data to the HIE. This program was expanded in 2017 to include long-term acute care, psychiatric and rehabilitation facilities. In addition, a Statewide HIE Integration Plan (SHIP), with financial support from all three regional behavioral health authorities (RBHAs), began a two-year plan in 2016 to connect the top 100 behavioral health providers to the HIE. These programs were completed in 2017 and 2018 but contributed to significant growth.

An expanded HIE Onboarding Program, funded by AHCCCS, also offered financial support to eligible Medicaid providers who wanted to connect with a Medicaid provider or hospital that participates in Arizona’s Medicaid EHR Incentive Program – now called Promoting Interoperability Program. This program contributed to strong growth in participation in 2018 and expected to drive growth in 2019.

Health Current recently implemented a new internal vendor relations team that works with electronic health record (EHR) vendors to simplify the process of connecting with Health Current. These efforts have also contributed to the increase in participation and the increase in the data that is supplied to the HIE, according to Jayme Pina, Interim Senior Manager of Recruitment. 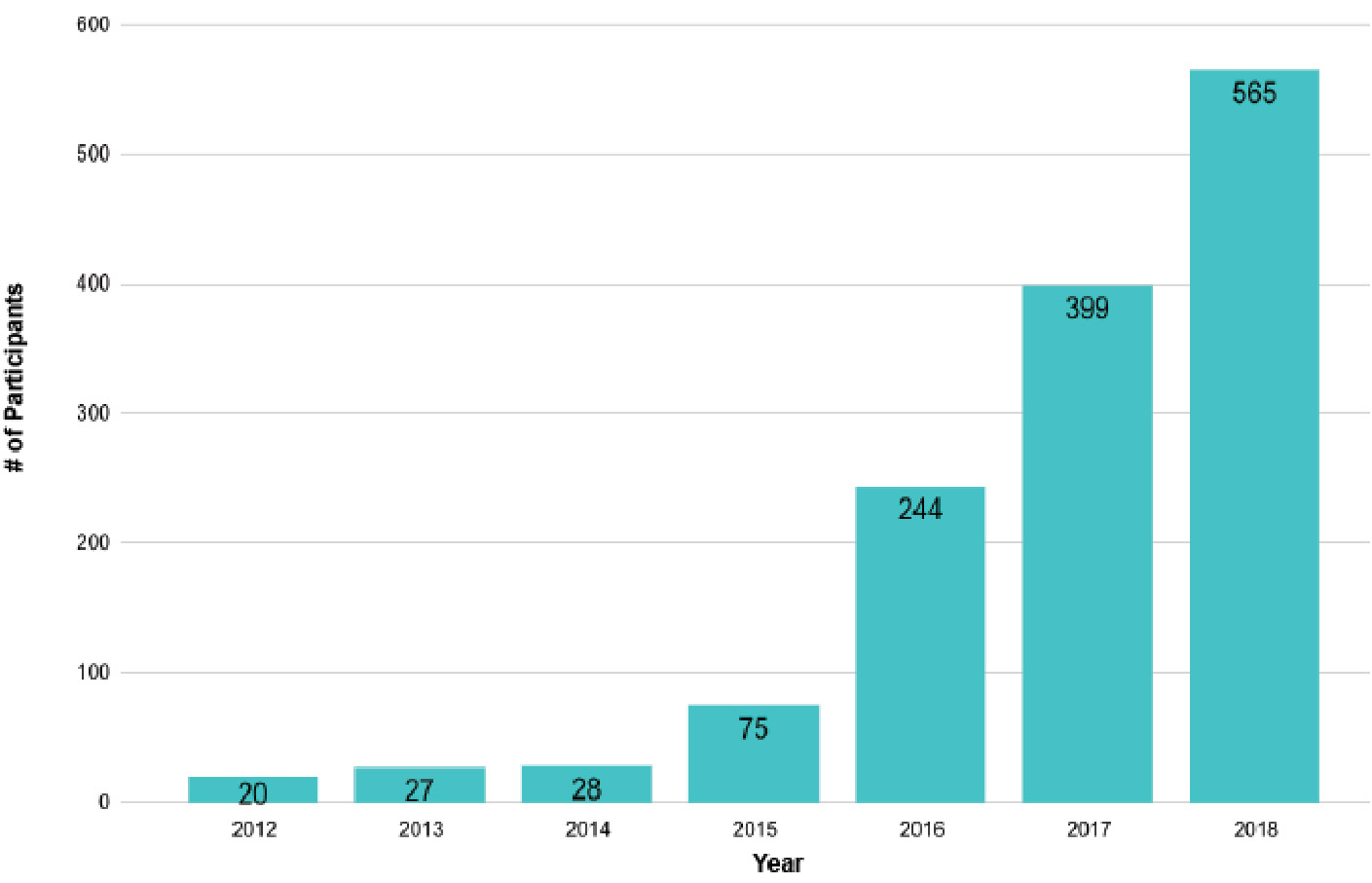